The techicians at Ryan Imported Car Repair are familiar with the unique system features on today's hybrid. Some common issues we see are: 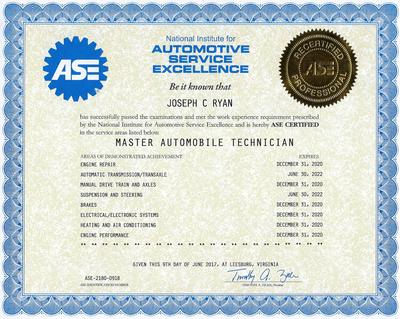 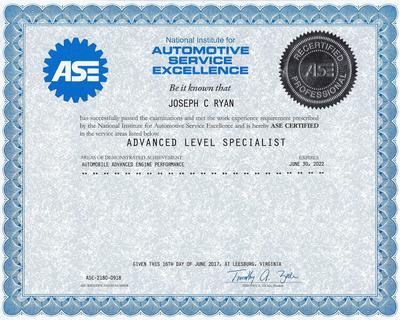 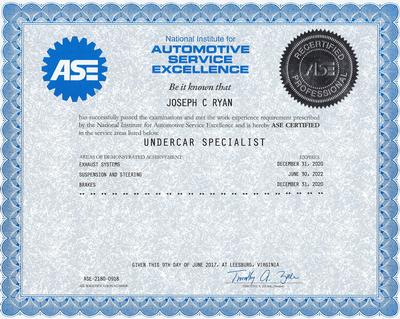 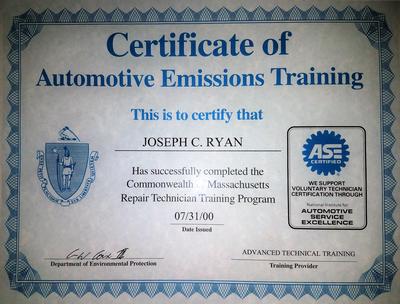